The French circuit concerned about noise 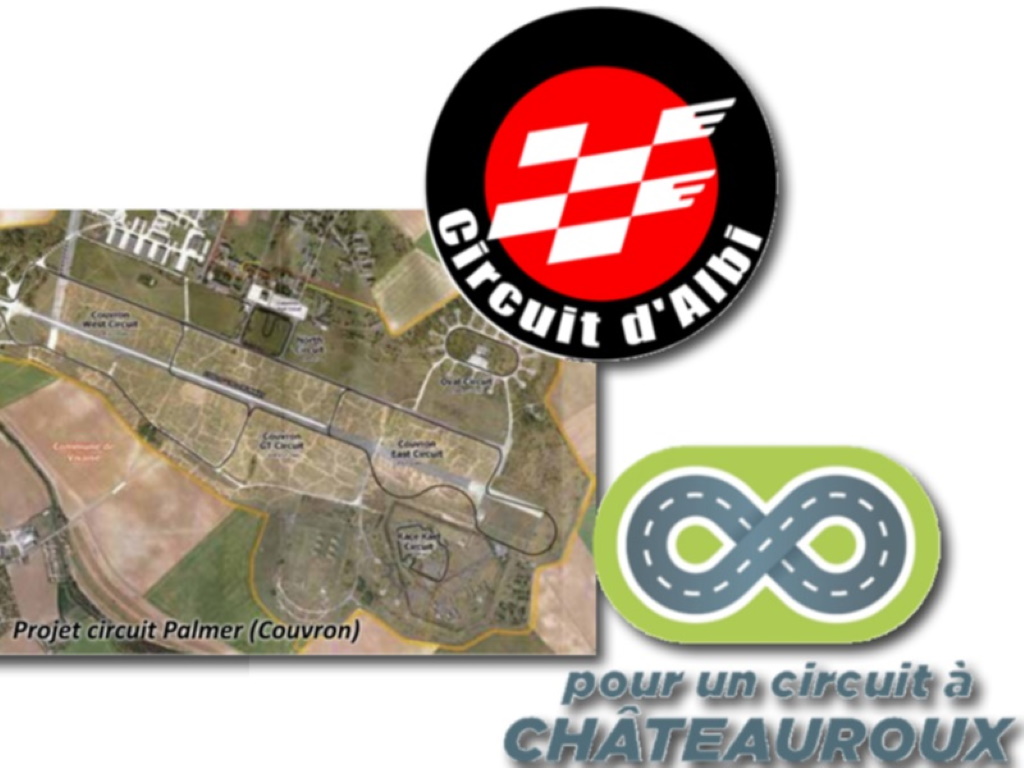 The news has been full these days about the future of some circuits with a main concern about noise.    The public inquiry for land Tourneix circuit near Châteauroux led to an unfavorable opinion of the Committee. The noise issue has apparently been key. Another project with a use oriented recreation rather than competition could be introduced in the coming months.    Jonathan Palmer his side, the draft circuit in Aisne Laon-Couvron is currently on track, anticipating the problem. The former pilot has invited politicians to visit the Bedford circuit, on which he has set up devices reducing pollution. Hopefully he will be able to convince them!    Finally, after the Albi circuit was placed in receivership last year, city council decided to entrust the management to the company SN Diffusion as the city of Albi remains the owner. He was asked the new manager to diversify activities to meet up to 12 days noisy on the circuit, which is surrounded by houses.